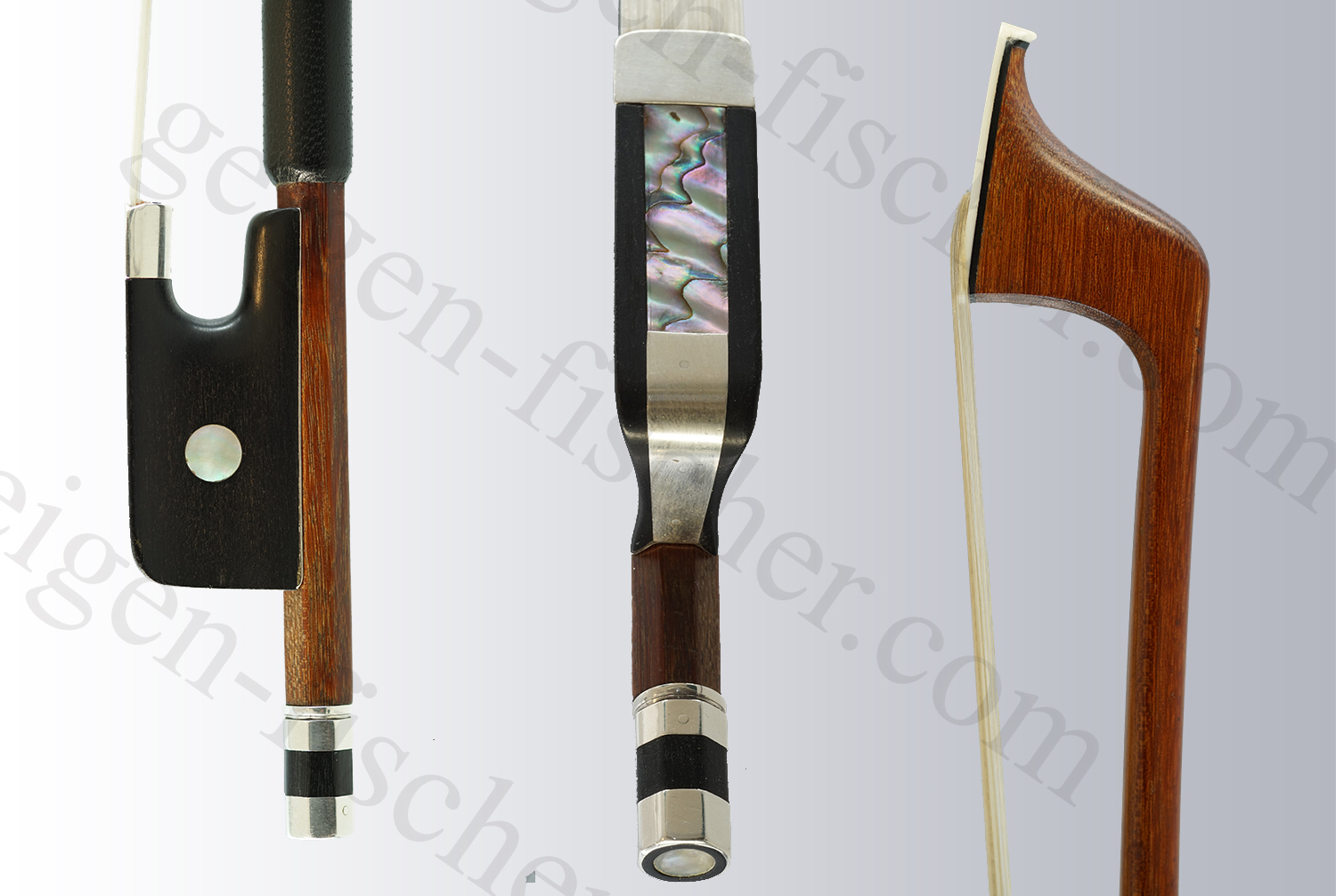 Jules Fétique (1875-1951) was a famous bow maker, who started working for Albert Caressa in 1920. Moreover, Fétique worked until ca. 1934 for the bow maker Eugène Sartory, who is known as one of the most famous french bow makers in the 20th century. In a variety of Fétique’s work for Sartory, you can see in details his handwriting.

The oudstanding stick has a weight of 80 grams and is stamped as followed:

The amazing quality of Fétique is also captured in a book by Bernhard Millant and Jean Francois Raffin, saying, that Fétique was, besides Sartory, one of the greatest bow makers to the early 20th century.

Our cello bow comes with a certificate by Jean Francois Raffin. 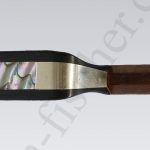 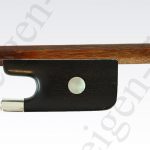 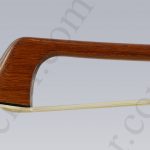 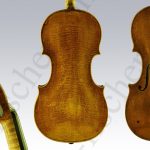 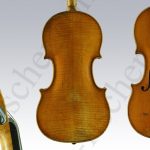