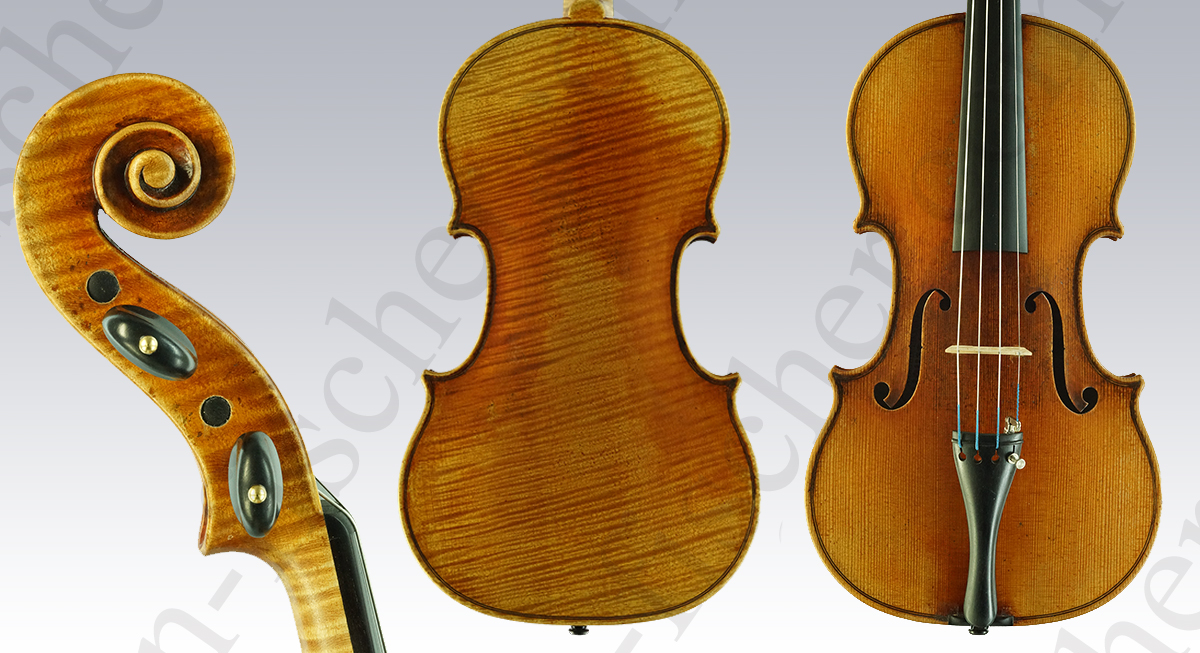 It is a perfectly preserved violin by the violin maker Paul Knorr from 1942. The violin was built after a model by Antonius Stradivarius. It bears the original label on the inside of the bottom with the inscription:

This instrument by Paul Knorr is very special in terms of craftsmanship and sound.

Paul Knorr (1882 – 1977) was one of the most famous violin makers in Markneukirchen in the 20th century. He was a student of his father Albert Knorr sen. and also of Max Dölling. His professional career took him to Breslau to Heinrich Gütter. Later, from 1906-1918 he worked in Berlin with Robert Beyer and with various Berlin masters. Since 1921 he was a violin maker in Markneukirchen. Paul Knorr is known for his copies of old Italian masters. He worked in Stradivari, Guarneri del Gesú and Amati, but also copied Stainer and Klotz. Furthermore, there is a large amount of literature about Paul Knorr such as 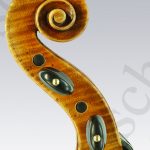 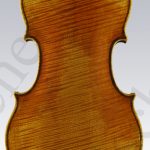 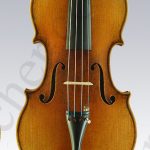 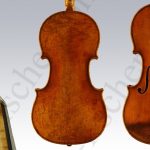 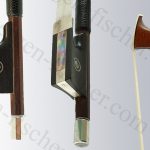